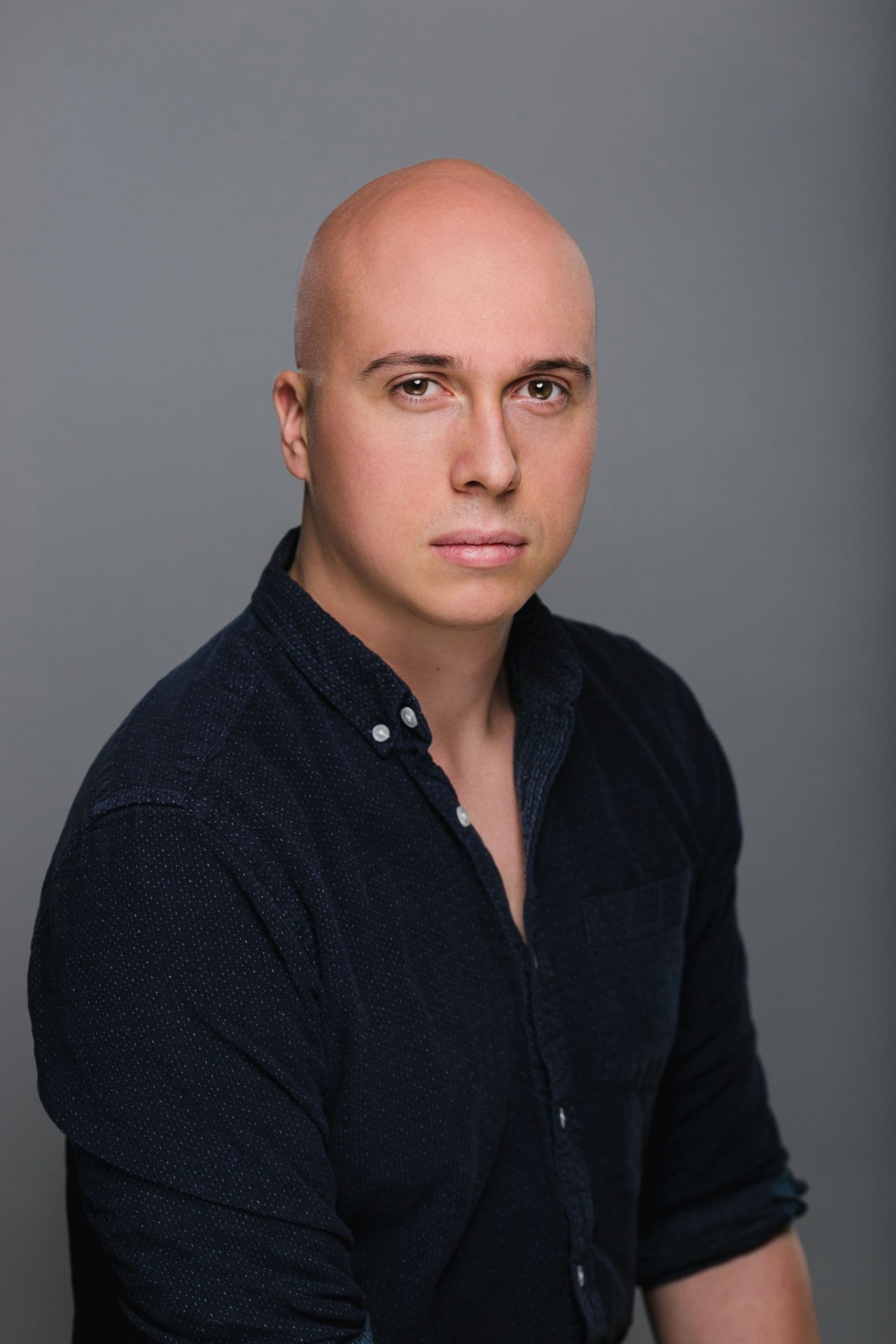 Brewer is an Atlanta native who studied theatre at the University of Georgia. Following that, he partook in the Atlanta Shakespeare Companies’ Apprenticeship program, where he was classically trained by their veteran staff of actors. You might have seen him in King Lear as France and Regan’s 1st Servant. He wants to thank his family, friends, and partner for their constant support. 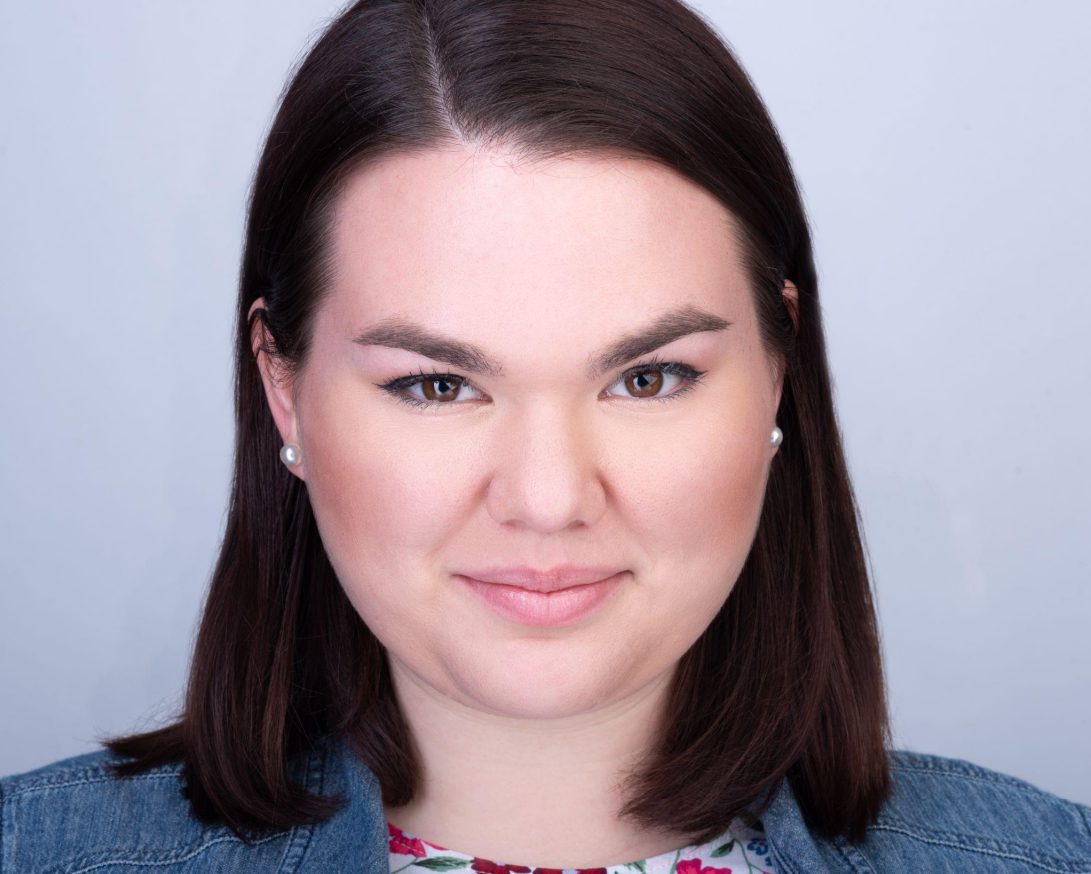 Bridget (she/they) is an actor and the executive director of Atlanta Artist Relief Fund. Recent favorite Atlanta roles include Mrs. Wormwood (Matilda: The Musical, Onstage Atlanta), Beatrice (Much Ado About Nothing, Wayfinder’s Ensemble), and Laertes (Hamlet, Atlanta Shakespeare Company). She has worked extensively with Shakespeare Behind Bars as a facilitator, and with the Shakespeare in Prisons National Network. 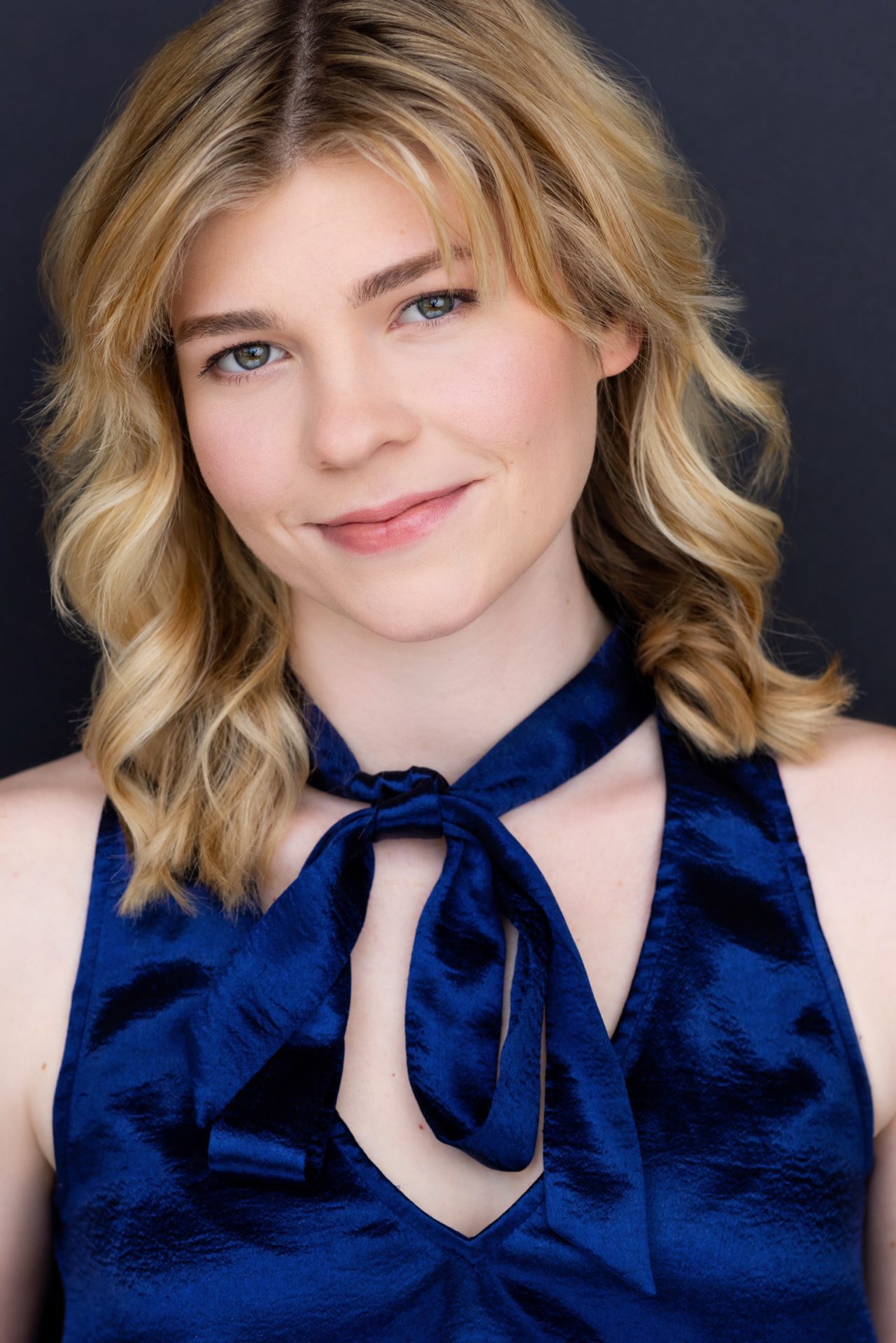 Libby is an Atlanta native and an alumna of the University of Alabama. After getting a degree in theatre and digital art, she returned home to be an acting apprentice with Horizon Theatre Company. Her favorite theatre credits include She Kills Monsters (Agnes) and Puffs (Hannah). She would love to thank Caleb, her cats and her family for their support. 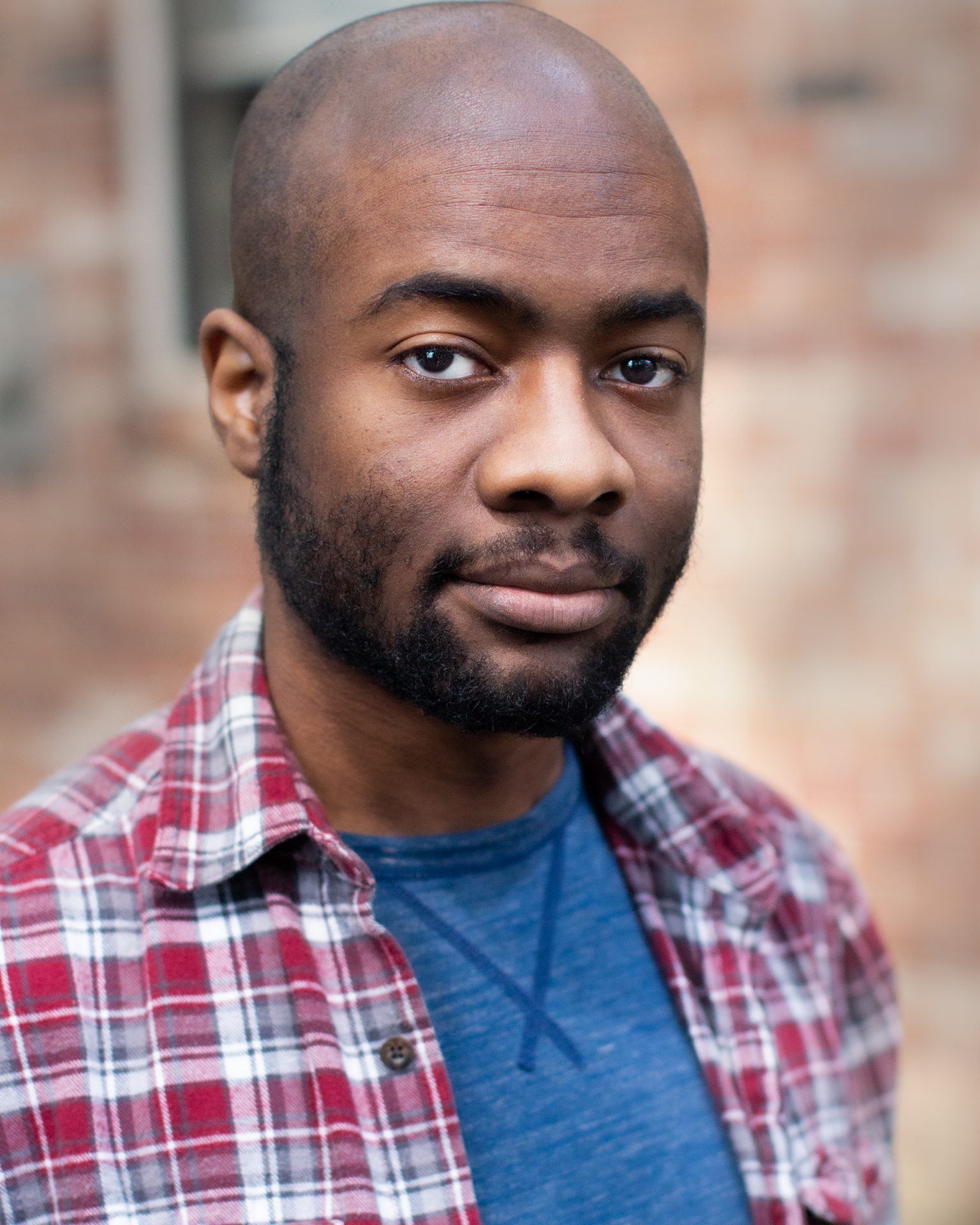 Triumph is an Atlanta native and alumnus of Columbus State University. Recent Atlanta Credits include This Random World (Out of Box Theatre), The Color Purple (Actor's Express), and The Laramie Project (Independent Artist's Playhouse). He sends all his love to Ellie and his AE intern family. 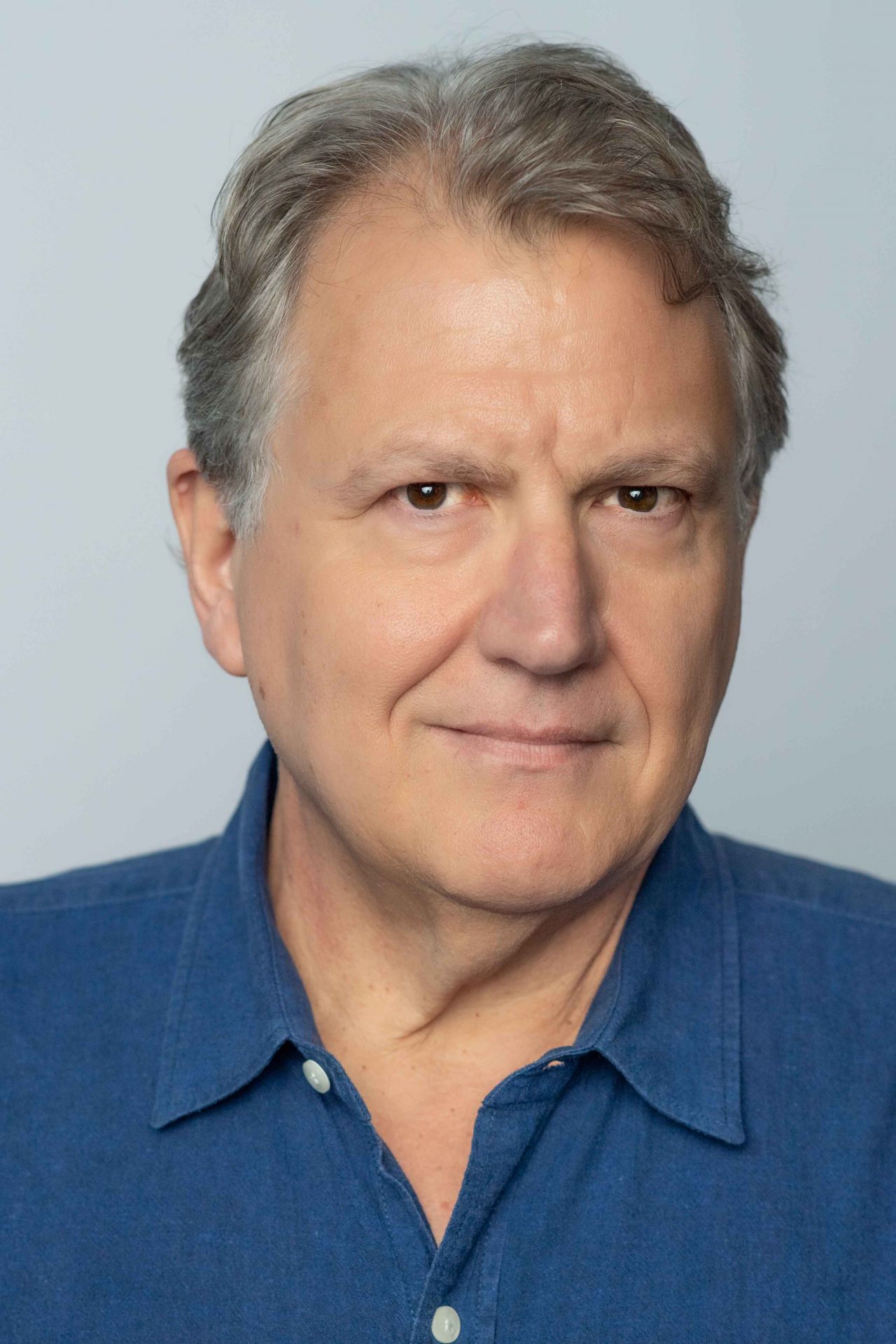 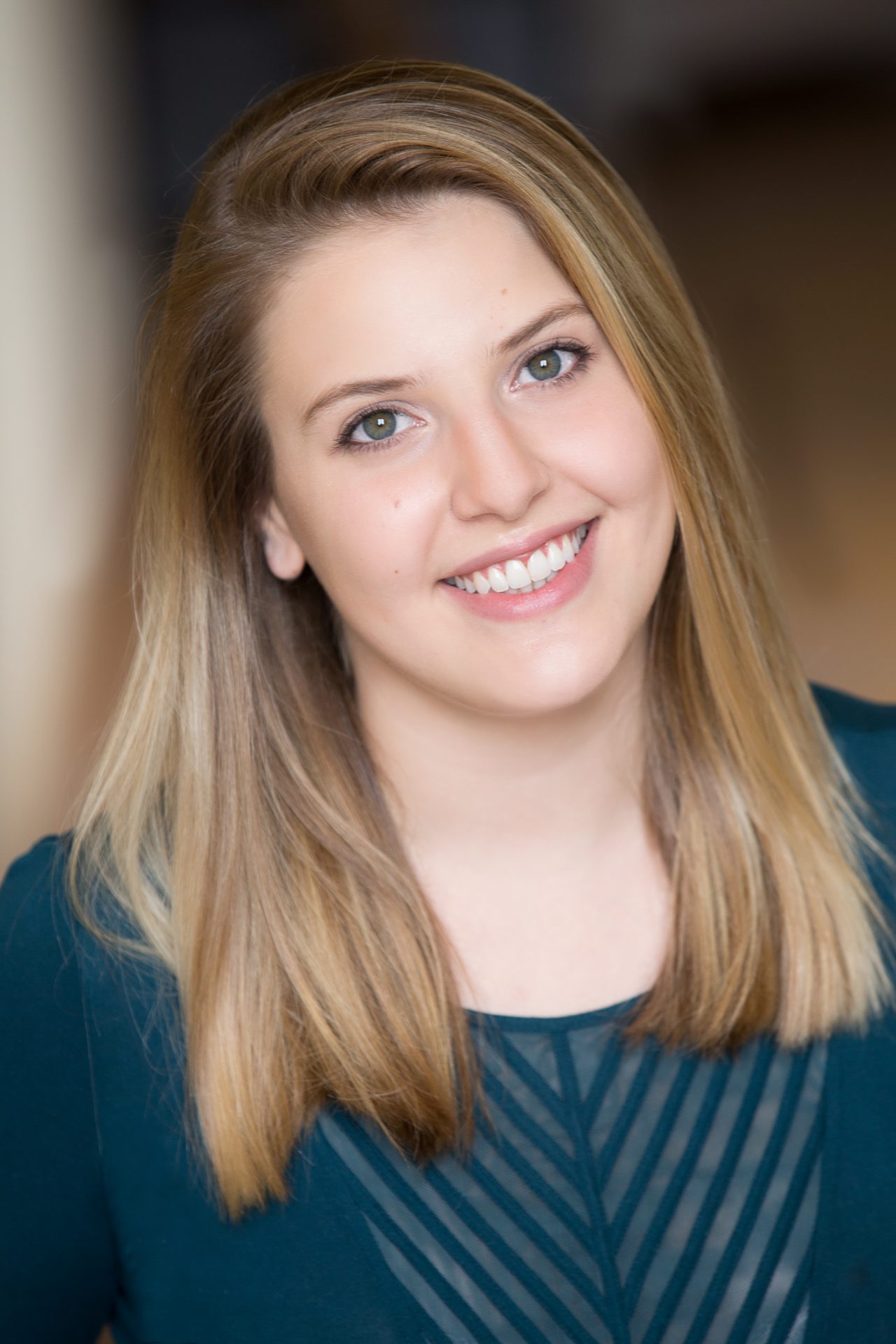 Hope is thrilled to be returning to Stage Door! She graduated from the University of Minnesota/ Guthrie Theater BFA Actor Training Program before making the move to Atlanta. Since then, she has become involved in the Atlanta comedy scene by joining RoleCall Theatre’s house improv team, Conditional Hug, as well as performing stand up comedy at The Punchline. 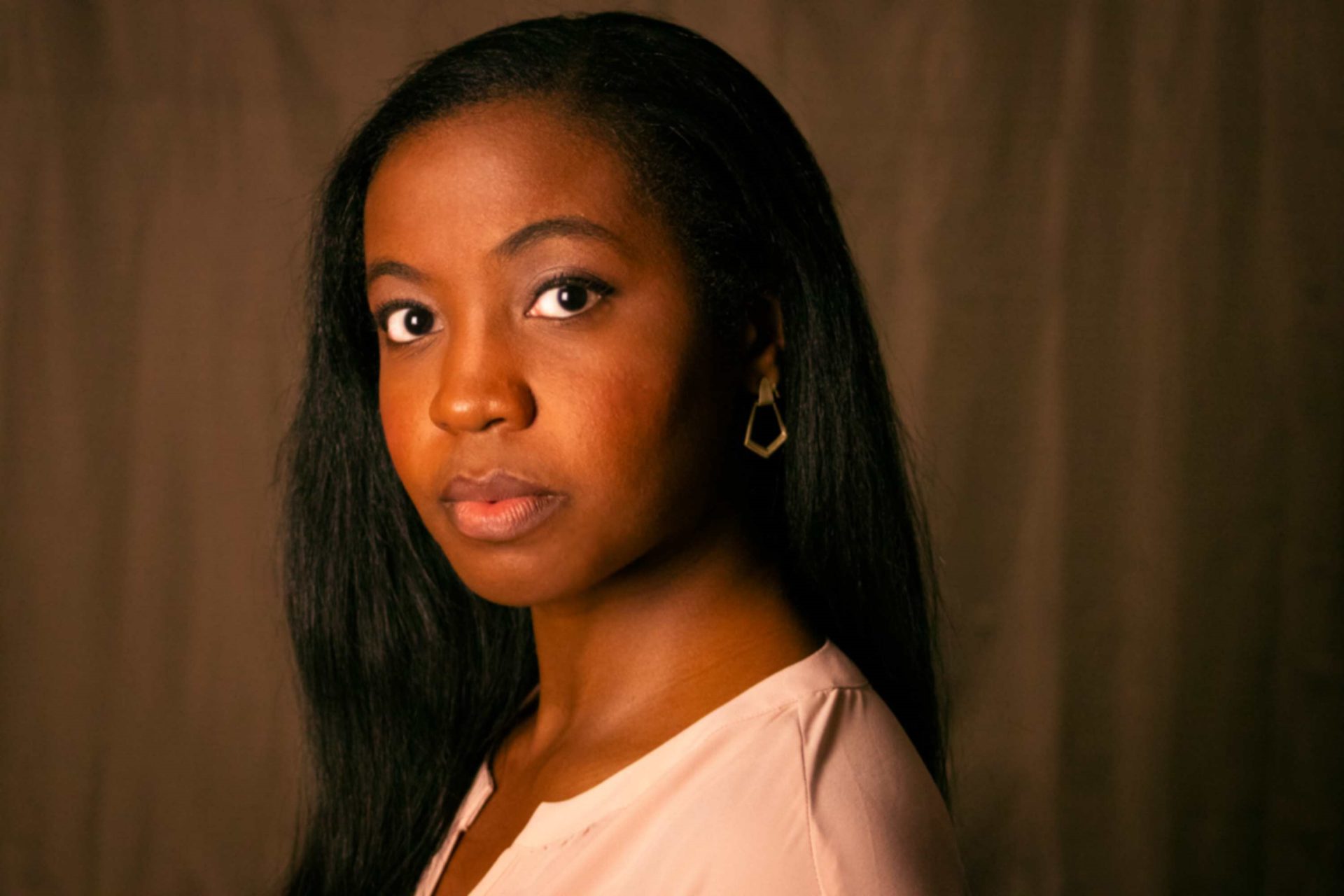 Jessica is an Atlanta-local actress, writer, and entrepreneur. By day, she works as a copywriter for a creative ad agency and for herself as editor-in-chief of her own e-magazine, Audacity Magazine & Events. She has appeared most recently in A Christmas Carol at Stone Mountain Park, 12 Angry Jurors at Act3 Productions, and more. However, her proudest moment continues to be winning the 2017 MAT Award (Best Supporting Actress in a Play) as Beneatha in A Raisin in the Sun. 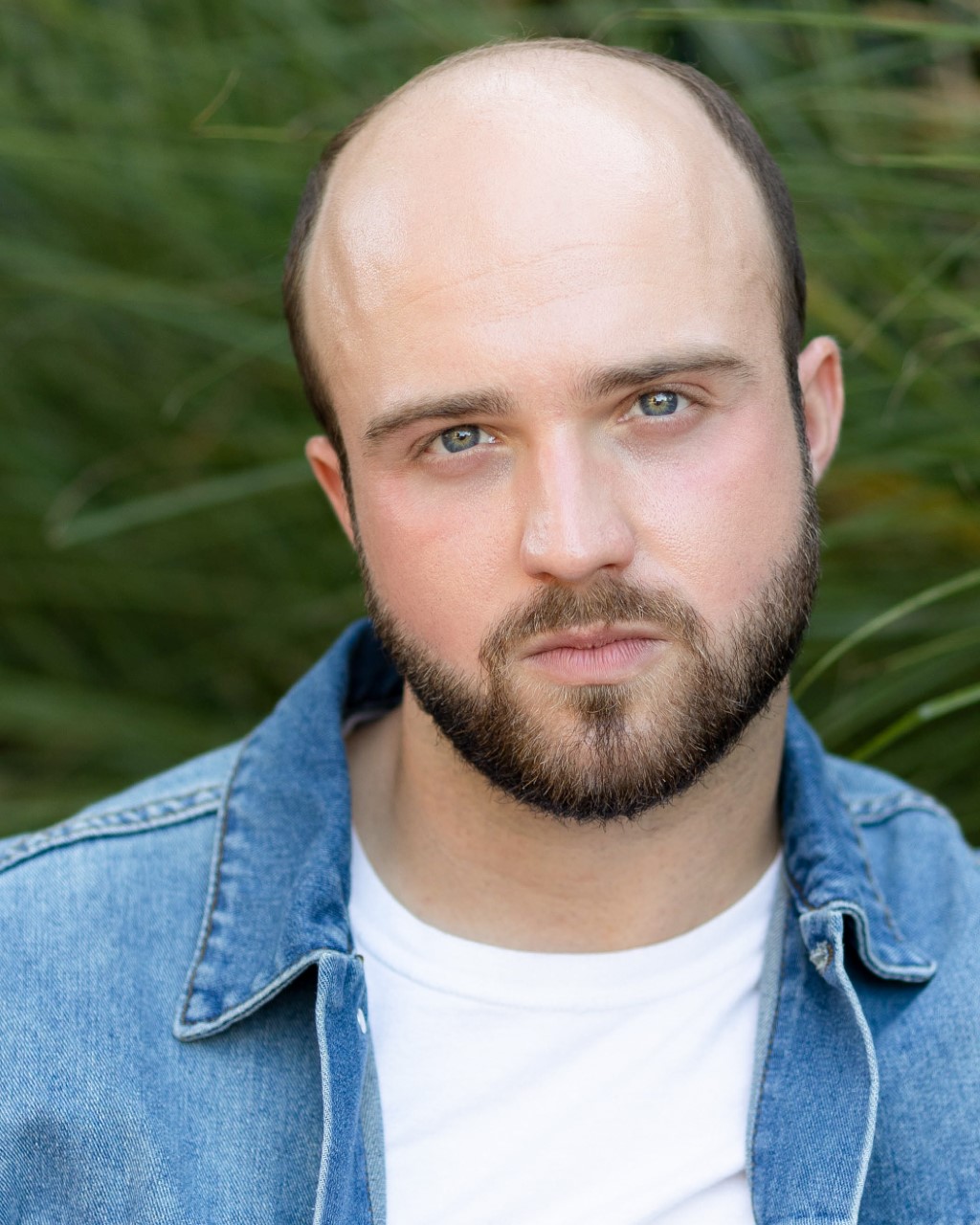 John is thrilled to be making his Atlanta theatre debut with Stage Door Theatre! John recently moved from Columbia, South Carolina - where he had spent the past two years as a television news producer. He graduated from the University of South Carolina, where he performed in about 15 shows. He thanks his family and his friends for their continued support. 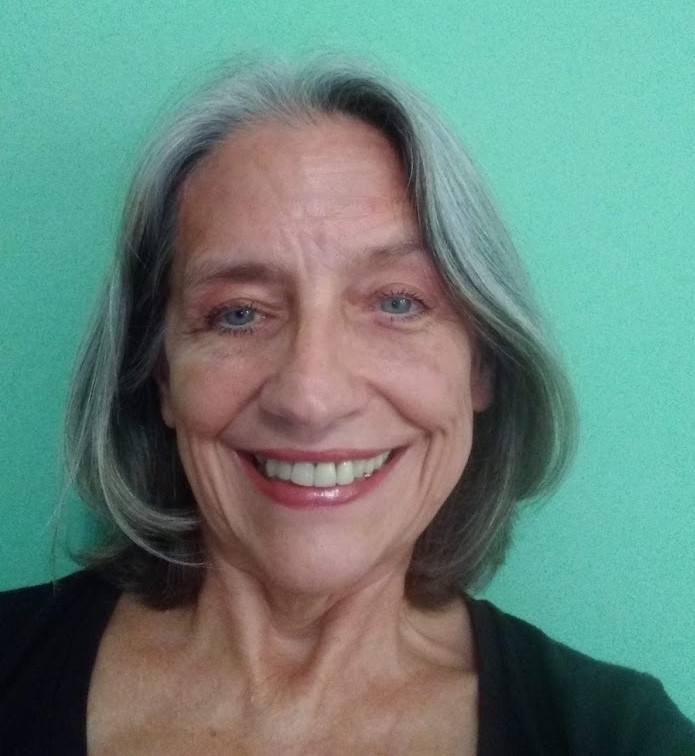 Candace grew up in an artistic family. Her mother an actress and both siblings are musicians. After receiving a BFA from Florida State University, she came to Atlanta where she earned an MA in Theater from GSU and acted in productions at Onstage Atlanta, Theater Gael, the Renaissance Festival and performed as a storyteller in The Tour of Southern Ghost at The Art Station. Candace is happy to return to stage acting with such a wonderful and talented group of people.