The play is set in Athens and consists of several subplots that revolve around the marriage of Theseus and Hippolyta. One subplot involves a conflict between four Athenian lovers. Another follows a group of six amateur actors rehearsing the play which they are to perform before the wedding. Both groups find themselves in a forest inhabited by fairies who manipulate the humans and are engaged in their own domestic intrigue. 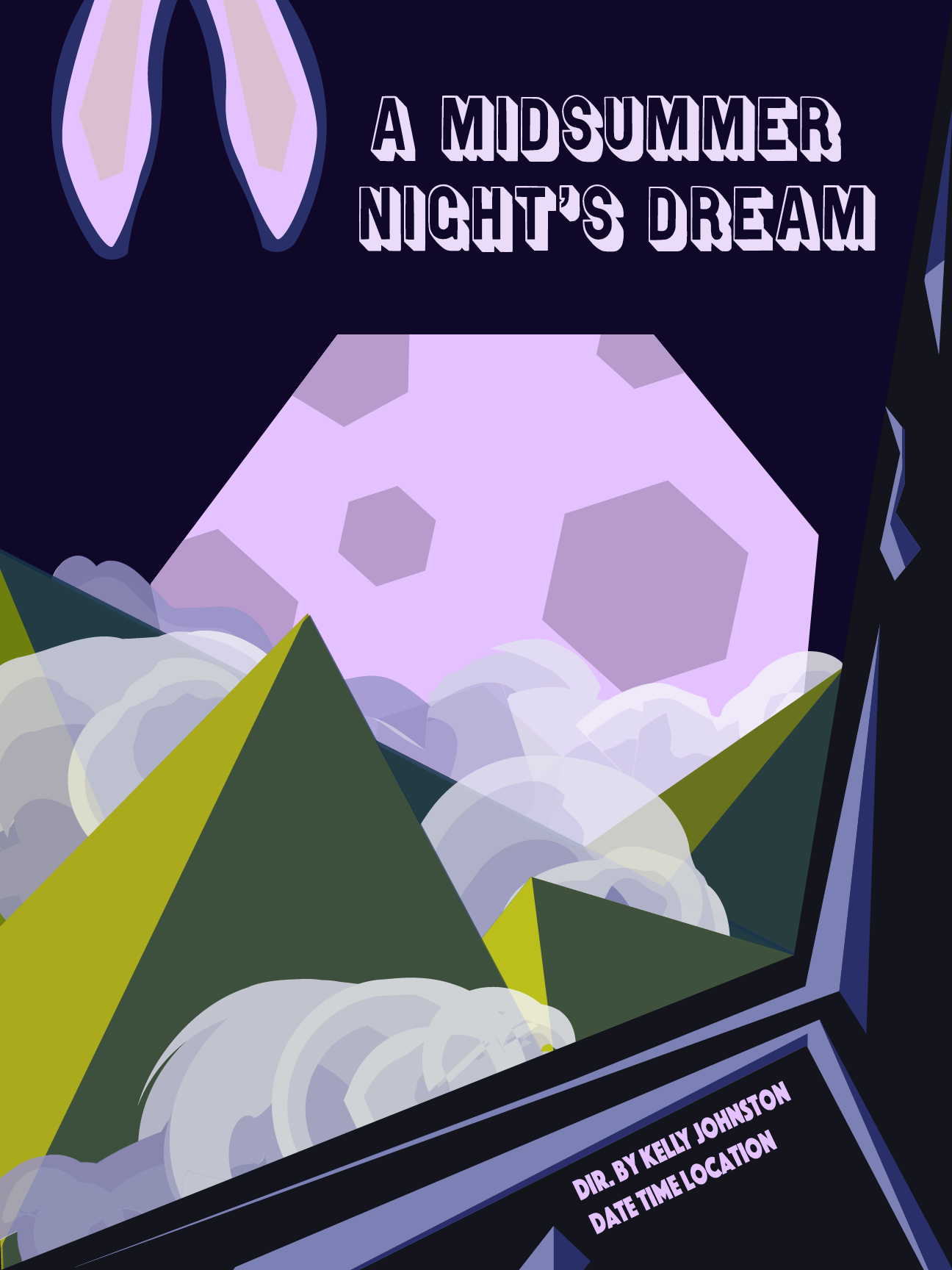